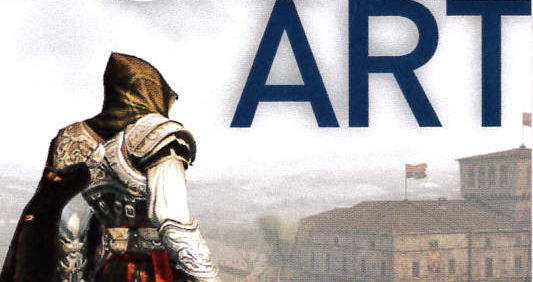 “This book supports my own 30-year crusade to demonstrate that games are an art form that undeniably rivals traditional arts. It gives detailed explanations of game art techniques and their importance while also highlighting their dependence on artistic aspects of game design and programming.”
—John Romero, cofounder of id Software and CEO of Loot Drop, Inc.

Whether a game is a first-person shooter or a side-scrolling cartoon adventure, emotion-driven artwork is what distinguishes successful games. These lessons will not only help developers enhance established video game genres, but will also inspire new forms of gameplay and interactive art. To demonstrate the links between classical art and video games, drawings by Old Masters like Leonardo da Vinci and Michelangelo are compared with award-winning games like BioShock, Journey, ICO, and Portal 2.

For students yet to start a career in game development, gaming industry professionals, and all artists in between, Drawing Basics and Video Game Art offers basic drawing skills—light, value, color, anatomy, and design—which lead to advanced and innovative techniques for video game character and environment design. It is the perfect reference for video game artists and designers, and it is equally accessible to those interested in gaming’s future and potential as an artistic medium. The fundamental concepts featured in the book also affect disciplines as diverse as dance, urban space planning, industrial design, and architecture.

CHRIS SOLARSKI received a BA in computer animation and began working as a 3D character and environment artist for Sony Computer Entertainment in London. Eventually, Solarski enrolled in art classes at the Warsaw Academy of Fine Arts. During that time, he discovered the exciting connection between classical art techniques and video game design. Chris currently develops his own video games under Solarski Studio, and also works as creative director of the Swiss-based social-gaming startup Gbanga and lectures at SAE/Qantm Institute in Zurich.